With a new engine and new styling, the Harley-Davidson Knucklehead is considered by many in the motorcycle enthusiast community as the bike that helped solidify the brand as the most American of all American motorcycles.

It’s considered a milestone bike, and our 1936 model is quite a beauty.

The Knucklehead had a revolutionary new engine: it used the V-twin layout already used by Harley-Davidson, but it had overhead valves instead of side valves. The engine was also given a racy new look, with some rad new rocker covers – to some, they resembled a clenched fist, hence the nickname ‘Knucklehead’.

The bike was known for its slick new look: instruments were mounted on the tank, a trend that spread throughout the motorcycle world. The bike was capable of a top speed of around 100mph (161kph).

1936 was the first year these milestone bikes were produced, making our 1936 Harley-Davidson EL motorcycle pretty special. The previous owner, Tom Sturgess, was probably the first person to own this bike out of America since it was manufactured in Milwaukee, USA and came to New Zealand from a dealer in Albertville, Alabama, in May 2008. It now rests at Classic Motorcycle Mecca in Invercargill along with thirteen other Harley-Davidsons. 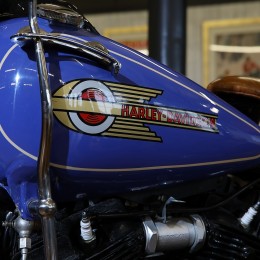 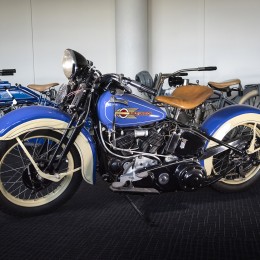 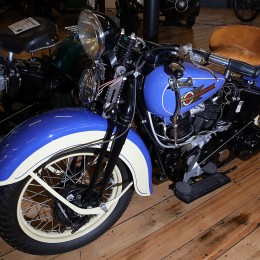 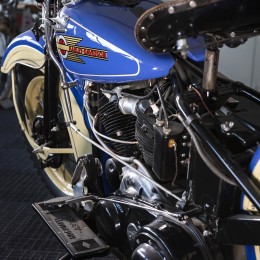 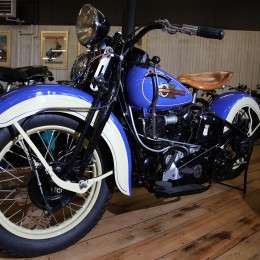 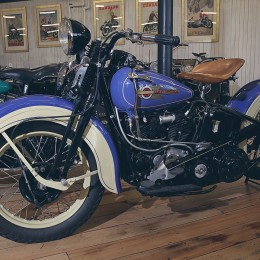 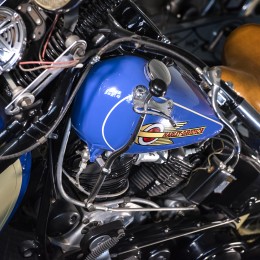 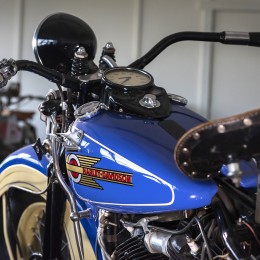 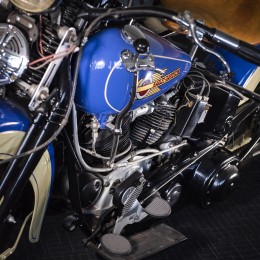 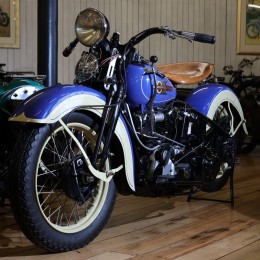 “Best Classic Motorcycle Collection...this is a must do if you are Invercargill. You can easily spend over an hour just looking and taking photos.”