This is the oldest Harley-Davidson found within the Classic Motorcycle Mecca collection.

This bike was purchased in June 2011 from a Christchurch-based collector and restorer, who had spent many years painstakingly bringing it back to life, rebuilding and restoring it to the world-class condition it is in.

And this is one classic motorcycle worth restoring.

The Harley-Davidson 11F was equipped with a solid V-twin engine that the company developed in time for the rollout of its 1915 models, increasing its power output considerably. It boasted an engine with a staggering 29 modifications in comparison to previous models. It also came complete with a three-speed gearbox, instead of the earlier two-speed hub unit. From 1916 onwards, Harley-Davidson tanks featured more rounded edges: our 1915 bike is the last model to feature a tank with squared corners.

The changes and upgrades proved a hit. The Model 11F was an incredibly successful model for Harley-Davidson, becoming at one point the highest-selling bike produced by the Milwaukee, Wisconsin-based manufacturer – 9855 of these bikes were produced. With the reliability of the revised engine, and the advantages of the three-speed transmission, Harley-Davidson’s racing version of the 11F was particularly popular with customers who competed on the dirt ovals and board tracks frequented by thrill-seekers at the time.

Aside from its impressive performance, part of the appeal was the fact that – while second only to the top-of-the-line 11J (with the 11F retaining acetylene lighting instead of the 11J’s spiffy new electrical system) – it was a then-whopping $US35 cheaper, a substantial sum considering the price of the 11F was $275. 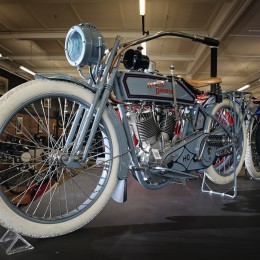 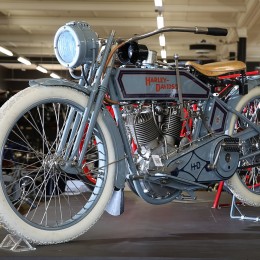 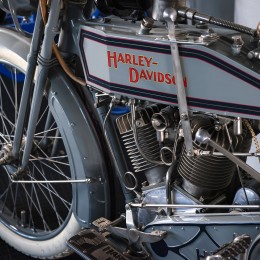 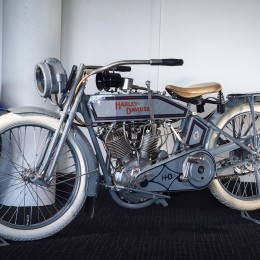 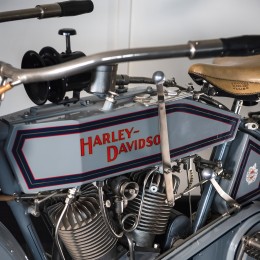 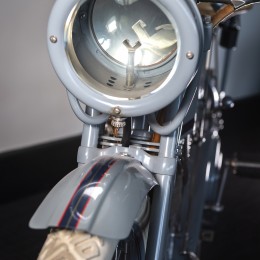 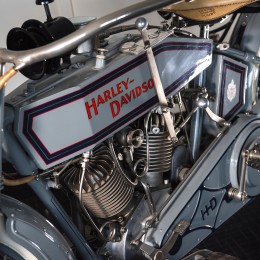 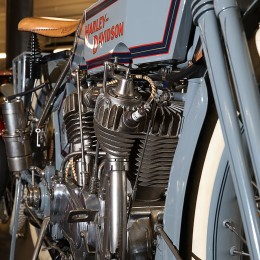 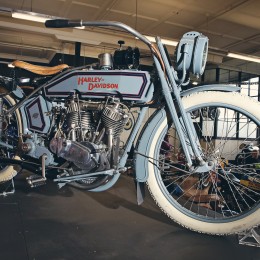 “Fantastic! A trip to Invercargill would not be complete without visiting Motorcycle Mecca. An amazing world-class collection. If you're a Harley Davidson or Indian enthusiast put this place on your list.”