This bike has one of the most unusual histories of all of the motorcycles within the Classic Motorcycle Mecca collection – and that’s saying something, given the wealth of stories behind our impressive array of bikes.

According to a previous owner of the Moto Guzzi PLS250 that calls our collection home, this bike stood in a Libyan Moto Guzzi dealership in Tripoli for at least part of WWII before being shipped back to Italy, where it was stored for a decade or two. The bike was then restored by the Moto Guzzi factory – based in Mandello del Lario in the Lecco region of Italy, on the shores of the country’s famed Lake Como – for its own museum.

The bike was then displayed at the Moto Guzzi museum until it was sold off in the mid-1980s. But if this bike thought it was in for a new life – one on the road, perhaps – it was sorely mistaken. The bike was taken to a Chicago-based Moto Guzzi dealership, where it then stood in the window on display for a number of years until that collection was sold. A private collector bought the bike this time, and from 2003 until it arrived in New Zealand in January 2009, this Moto Guzzi PLS250 stood in his own collection.

The two rigid-rear versions of the bike (one was dubbed with an ‘L’ for ‘legerra’ – or light – while the other was denoted by its ‘S’, for ‘sport) released in 1937 were given the names of two specific heron subgenera, with the Ardetta indicating our bike is the basic model.

(The deluxe was dubbed Egretta.) 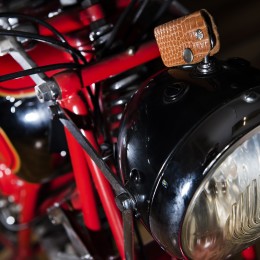 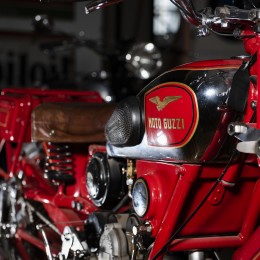 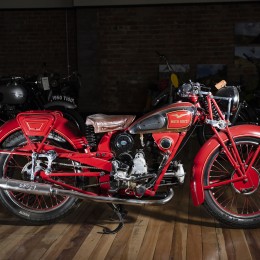 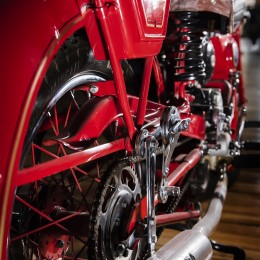 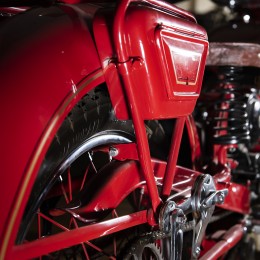 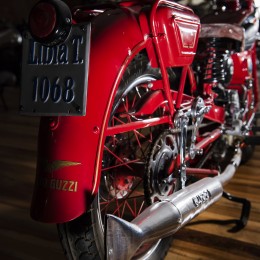 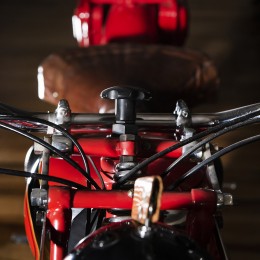