German manufacturer NSU released its first motorcycle in 1901 – the 1.5hp Zedel engine was mounted in a bicycle frame, and marketed under the Neckarsulm Motorrad trademark.

Two years later, the company developed its own single and twin-cyclinder engines and embarked on the production of motorcycles with advanced design features such as including a contracting band front brake, and pioneered the use of rear suspension to offer a coil sprung frame – all prior to WWI.

NSU expanded its model range during the 1920s, with unit construction singles in smaller capacities complemented by larger-capacity V-twins. However, as the decade drew to a close, the impact of the Great Depression took its toll on the company’s fortunes. In response, the decision was made to employer former Norton designer Walter Moore, who was responsible for the introduction of an overhead-camshaft single that was clearly influenced by his design for the Norton CS1 engine. The 494cc NSU 501 was launched with a three-speed, hand-change gearbox and girder front forks. The model name indicates it had a 500cc engine, while the ‘1’ indicates it is a single-cylinder machine. The NSU 501 was met with considerable success through several model variations and updates, and played a vital role in promoting NSU’s range of road-ready singles.

This 1929 NSU 501 had been kept in storage by its owner’s family for the previous three decades. 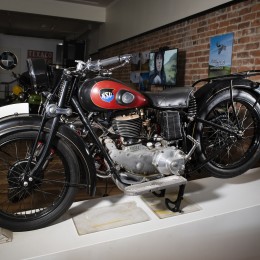 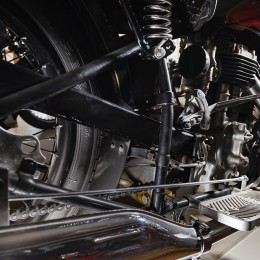 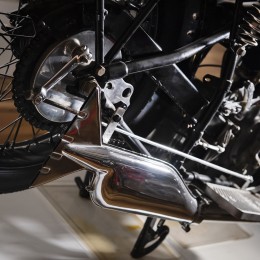 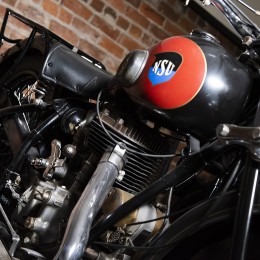