Everybody’s got a dream: and one of George Begg’s burning ambitions was to win the big ‘Sports Cars and Specials’ race at the annual Wigram meeting.

This was the most important race of the season for this particular type of car. Started in 1967, the Begg Twin Cam was completed on the eve of the January 1968 race – and immediately found success, with Barry Keen again driving for George Begg.

After that race, George Begg was subdued. He’d found victory, as he’d wanted, but he feared he had moved the goalposts too far for the class of racing. He was right – he had.

The Begg Twin Cam was a spaceframe car powered by a Lotus Twin Cam engine. After that first season, this vehicle was cannibalised and many of its parts used by Begg for his next vehicle. The Begg Twin Cam’s remains were converted into Formula Ford before being lost. Fortunately, the car has since been found once more and subsequently restored. 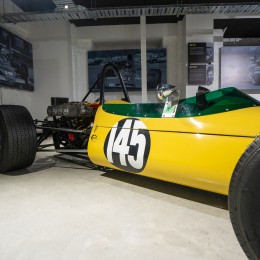 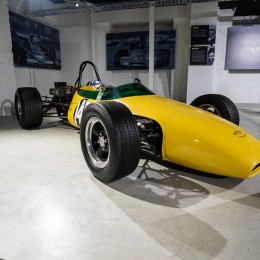 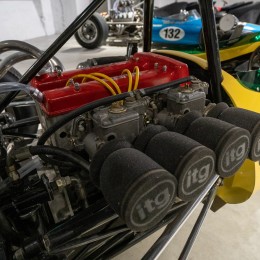 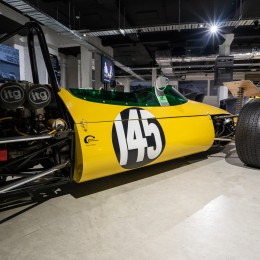 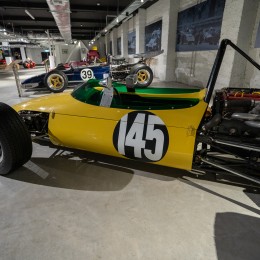 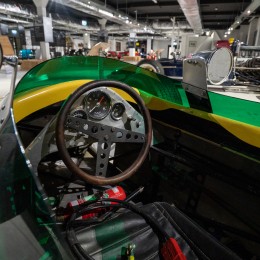