The second car built by George Begg on his return from his stint working in the United Kingdom, under the watchful eye of Kiwi motorsport legend Bruce McLaren.

Built in 1968, the car was fashioned using various McLaren CanAm sports car parts “picked up” by George Begg, who asked McLaren if he could use unwanted bits and pieces – hence the moniker McBegg.

The McBegg was debuted by Barry Keen but after two meetings, the driver decided to retire. The task was then handed over to former speedway star Geoff Mardon before driving duties fell to Laurence Brownlie, who attempted the New Zealand Land Speed Record in the McBegg. At 179mph, it fell short of the record 185mph set by Russell Wright’s Vincent motorcycle, but the McBegg proved itself as the fastest car in New Zealand.

George sold the McBegg to yachtsman Digby Taylor, who campaigned it before dismantling it. Eventually the McBegg was given a full restoration by the late Wally Wilmot. 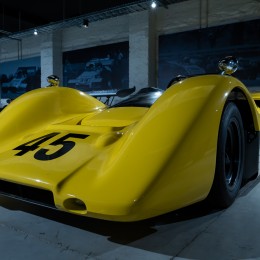 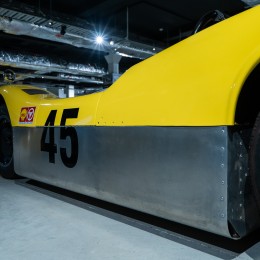 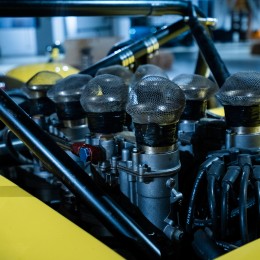 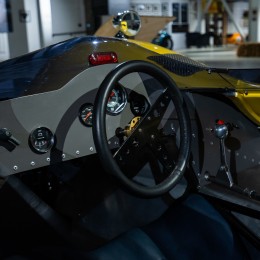 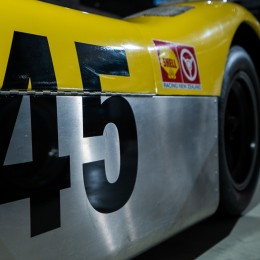 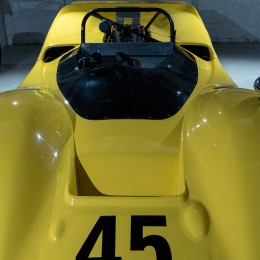 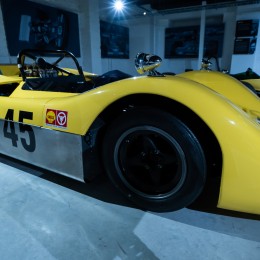