Not everybody can say they built a car after reading a book. But George Begg could.

In fact, that’s the humble back-story behind how the agricultural engineer got his start in the world of race car construction. Built between 1963 and 1964, George’s first attempt at building a single-seater race car – what became known as the Begg 650 – took around 18 months to complete. Powered by a 650cc BSA motorcycle engine, Begg wasn’t interested in driving the new vehicle himself so he got a promising young local lad, Barry Keen, to drive it. 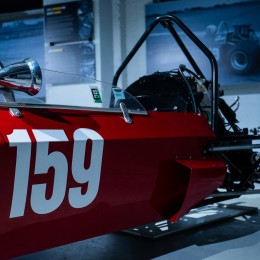 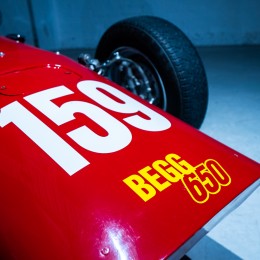 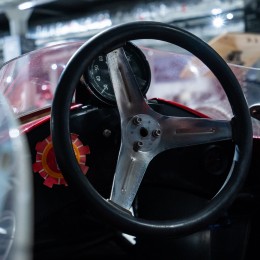 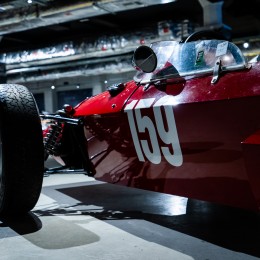 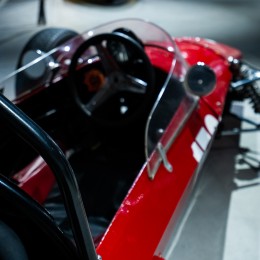 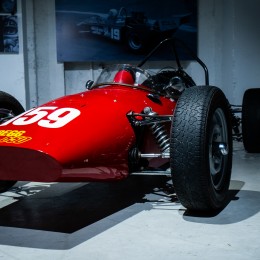 “George Begg bunker is a must see for NZ motorsport enthusiasts... what an amazing display... I was lost in there for 2 hours.”