By the late 1970s, Japanese manufacturer Honda had gained this reputation – so it decided to prove to the world it could still surprise. In 1978, they did just that.

How? By launching the CBX superbike.

This was the kind of bike the world had never seen before. With its unmistakeable soprano exhaust howl, 24 valves feeding six sophisticated constant velocity carburettors, its wildly expansive front end, and hefty weight of 272kgs (600 pounds), this superbike made one impressive statement. The bike was wildly powerful, producing 105bhp at 9,000 rpm and it had a top speed of 225kph (140mph).  It was truly revolutionary.

Honda sold 25,000 of its CBX in the first full year of production, but then sales dipped – possibly due to the bike’s unwieldy nature and reputation as being wildly unforgiving. After four years and 40,000 bikes, production ceased in 1982.

Classic Motorcycle Mecca acquired this bike in late 2018 from its original owner, Ivan Gamble, who purchased it new from Taieri Motorcycles on 24 November 1978 for $6400. The bike was one of the very first Honda CBX superbikes sold in New Zealand, and it’s been kept in great nick! The bike has never been ridden in the rain and has just 11,4000 kilometres on the clock.

As far as 1970s motorcycle development goes, the Honda CBX has few equals and is arguably one of the finest machines of its generation. 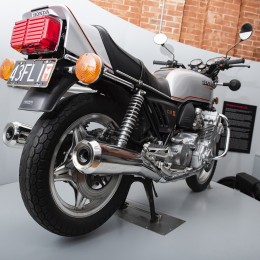 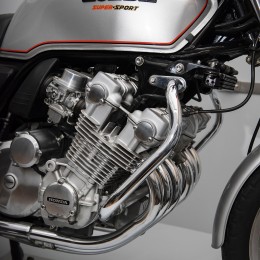 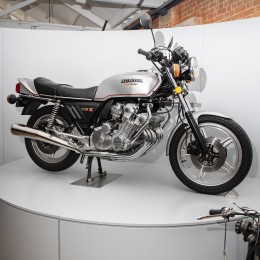 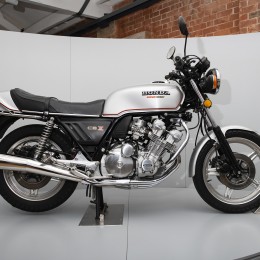