From the Antipodes to the United States and back again … this bike has seen a fair chunk of the world.

Manufactured in May 1953 and delivered to an owner in the state of Victoria, Australia, in January 1954, this 1954 BMW R67/2 was purchased as a veritable “basket case” and completely rebuilt in 1995, when it was purchased by its third owner, based in Melbourne. This owner had acquired it from the son-in-law of the original owner. Following its first restoration in the mid-1990s, the bike was sold and taken to Connecticut, in the United States, in November 2000. Another US-based owner purchased the bike in February 2002, but just a year later the BMW R67/2 had to be rebuilt once more after the owner bent an exhaust valve when he was riding it. The rebuild in 2003 included fitting new piston rings, reconditioning the bike’s cylinder heads, replacing its valve gear, and reconditioning the carburettors. 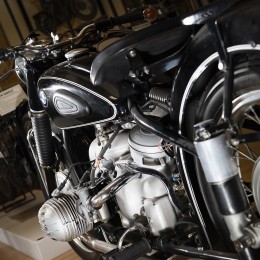 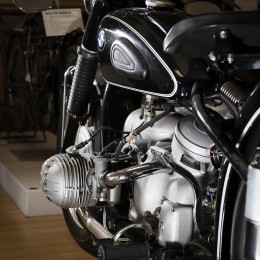 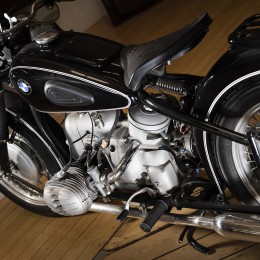 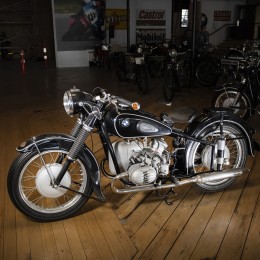 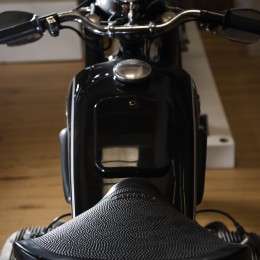