There are some moments that just can’t help but go down in pop culture history.

In the 1950s, the film The Wild One was an instant hit, and cemented itself into the cultural lexicon.

Starring leading man Marlon Brando in the character of Johnny Strabler, the 1953 film noir was directed by Hungarian László Benedek.  The Wild One is considered the OG of outlaw biker films, and the first to critically examine motorcycle gang violence. With a screenplay based on Frank Rooney’s celebrated short story “The Cyclists’ Raid” (first published in the January 1951 issue of Harper’s Magazine, the story was inspired by the sensationalised media coverage of a motorcycle rally held over the Fourth of July weekend in Hollister, California, that turned violent. The film itself was so controversial – and considered by authorities to be likely to inspire similar juvenile delinquency – that it was even banned by censors in the United Kingdom until 1968, 15 years after its first release.

But back to a brooding Brando.

As Johnny Strabler, his character was the epitome of danger and cool – and his bike of choice? None other than a jet black Triumph 6T Thunderbird.

While the 1950 Triumph Thunderbird found within the Classic Motorcycle Mecca collection can’t lay claim to being the motorcycle used in the iconic film, this is your chance to get up close and personal with the model that Brando made famous.

This example was restored by one of New Zealand’s most renowned restorers in 1992 and had covered 17,000 miles and won several awards since then when it was purchased for the Nelson's NZ Classic Motorcycles collection from a private vendor in Eltham, Taranaki, in March 2008. 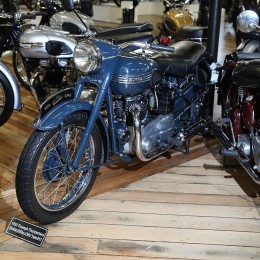 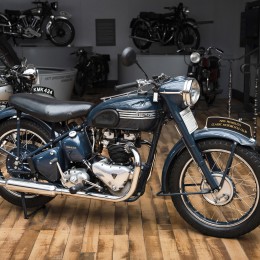 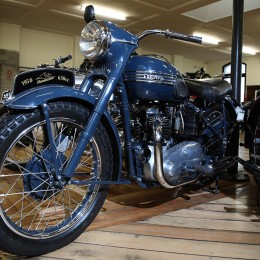 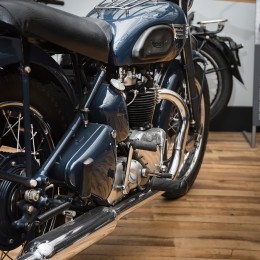 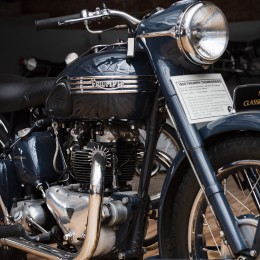 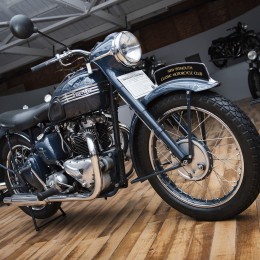 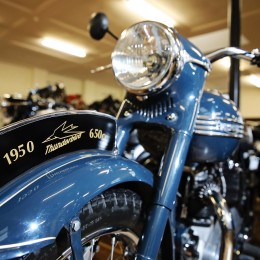 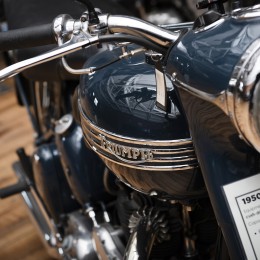 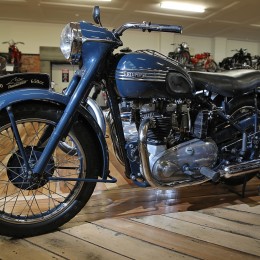 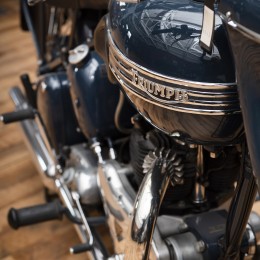