Those in the know will be familiar with the name Hubert ‘Twitch’ Twitchen.

Highly influential within veteran and vintage motorcycling circles from the early 1940s on, the late Twitchen had an encyclopaedic knowledge of classic motorcycles and he is considered to have set new standards for their restoration. Further adding to his standing in classic motorcycle circles, Hubert Twitchen later organised the Sunbeam Motor Cycle Club’s veteran register.

Our 1916 Triumph Model H was Twitchen’s second-to-last restoration before he passed away in 1976.

More than 30,000 Triumph Model H motorcycles – dubbed ‘Trusty Triumphs’ – were supplied to Allied forces during WWI. According to Twitchen’s own research, this 1916 Triumph Model H remained in military use after WWI. It is believed to have been rebuilt around 1923.

Many of the bikes that were used in military service were returned to the Triumph factory after the war to be renovated. These bikes were then resold and could be identified by their unique ‘Renovated’ tank transfer: a mark that our 1916 Triumph Model H bears.

In 2000, Brian Verrall acquired this 1916 Triumph Model H from John Comerford, the Thames Ditton dealer (both are well-known vintage motorcycle collectors). Two years later, it was featured in the August edition of Classic Motorcycle magazine. 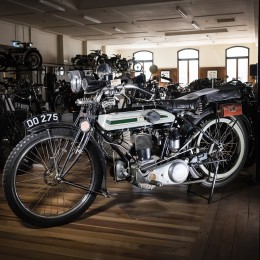 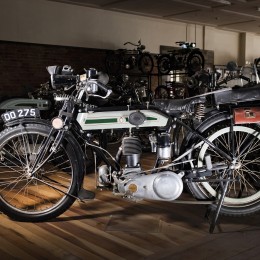 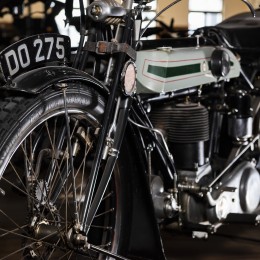 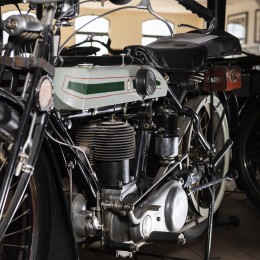 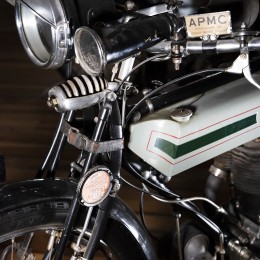