Does the name Bayliss, Thomas & Company ring any bells?

The company had been manufacturing motorcycles in Coventry since 1896, making it one of the very first British companies to do so, but it was not until 1910 that it rebranded and became Excelsior – after the German motorcycle manufacturer of that name went belly up, bust, and was put out of business.

Like many early motorcycle manufacturers, the company started its trade by equipping bicycle frames with engines like Minerva, Motor Manufacturing Company (MMC), and De Dion Bouton. By 1903, the company we now know as Excelsior had claimed world speed records and marketed its impressive array of products as having “no equal as a touring or business vehicle”. A bold claim, but one its management backed.

The Excelsior Manxman 250cc racing model was in production during the years 1934 to 1939. It had a top speed of 129kph (80mph). Although it never won an Isle of Man TT, the Excelsior Manxman enjoyed considerable, widespread success, winning the Manx GP three times between 1936 to 1938 in the hands of Denis Parkinson. 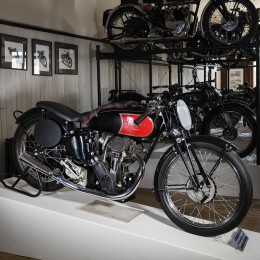 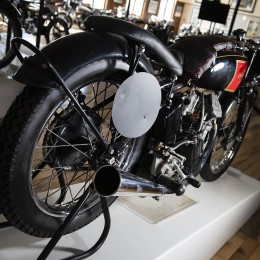 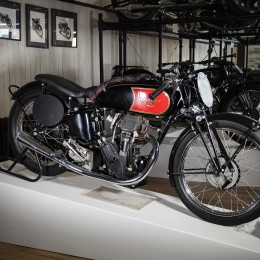 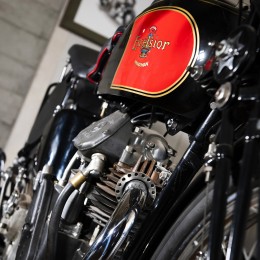 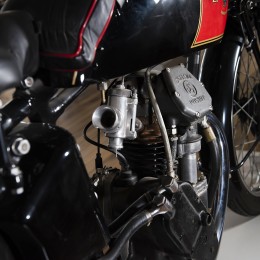 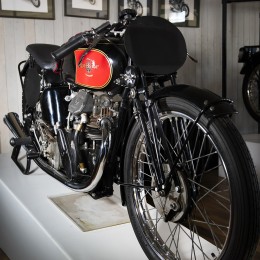 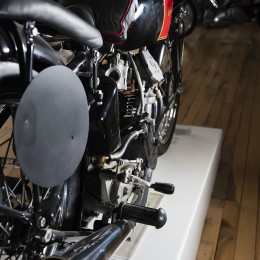