The 680 was George Brough’s third production model, following the legendary SS80 and SS100, launched in 1922 and 1924 respectively.

The 680 itself was produced from 1926 through to 1936, with 546 of the bikes built. Powered by a 674cc, overhead-valve, J.A.P, V-twin engine, this Brough Superior 680 also features Castle front forks – a Harley-Davidson design replicated and produced by Brough under the Castle brand. Like all Brough machines, the handlebars were shaped to suit each purchaser’s requirements – the handlebars on this machine are complete with right and left-hand twist grips, rather than the standard lever system.

Accompanying this bike are extensive records, which show this machine left the Brough factory in Herefordshire on 27 April, 1934. It was supplied new to dealers, Chas. Cope & Sons. The factory records also show a new engine number was supplied in May of 1937, although the current engine hails from 1934 and has an S suffix, denoting an engine built to exact customer specifications.

This example was acquired for the Ward Brothers collection of Veteran, Edwardian Pioneer and Vintage Motor cars and Motorcycles in 2005 from the late Colin Pinder, a stalwart of not only the Brough Club but also the Scott Owners Club and the V.M.C.C.

It came to New Zealand via an auction held in Henley-on-Thames in July 2009, and in 2012, underwent a further comprehensive restoration that was carried out by United Kingdom-based Brough specialist David Clark. 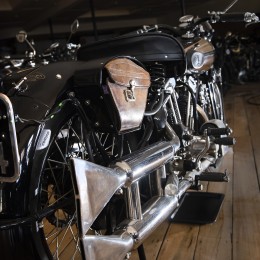 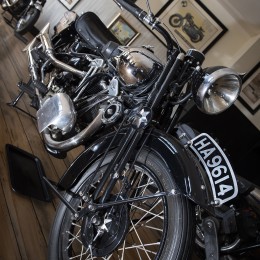 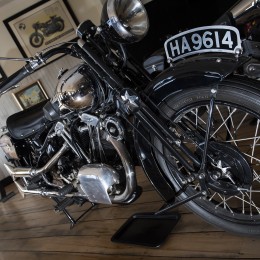 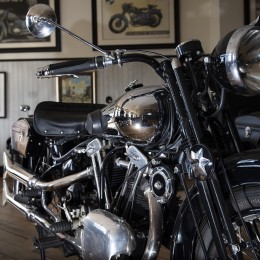 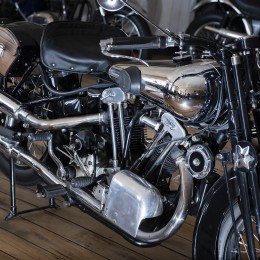 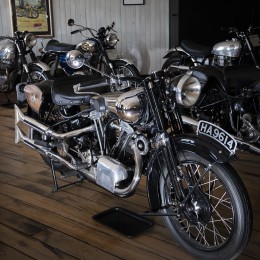 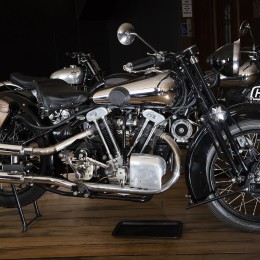 “This is by far the best vintage motorcycle collection I have ever seen. Very authentic as well with a couple of the English bikes dripping a little oil, just like they always have...”