The history of the Indian motorcycle is a long and storied one: in fact, the company claims to be one of the first motorcycle manufacturer in the United States, founded at the turn of the 20th Century. A legend was born.

Unfortunately by 1920 – with the loss of its true-enthusiast leaders Oscar Hedstrom and George Hendee several years earlier – Indian sales were on the decline. However, luck was about to change. Long-term employee Frank Weschler became general manager and motorcycle racer Charles Franklin joined the design team. Together, they were determined to carry Indian motorcycles into a new era: and we have this innovative pair to thank for the Indian Scout.

Those of us here in Invercargill, where Classic Motorcycle Mecca is based, have a special affinity with Indian: and it’s all thanks to a man named Burt Munro (maybe you’ve heard of him?).

So, it seems only fitting that our collection houses a number of Indian motorcycles including six Scouts.

The 1941 Indian Scout boasted a 600cc V-twin motor. It’s an example of the progression Indian made to the line of motorcycles it manufactured: with enhanced guards and a larger tank, it’s a modernised version of a proven concept. 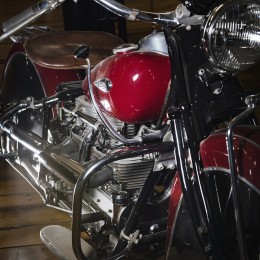 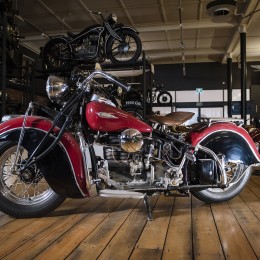 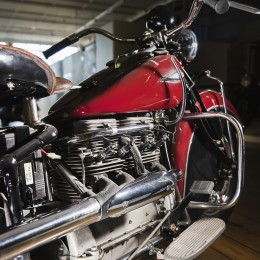 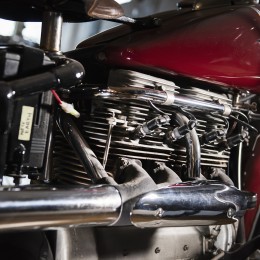 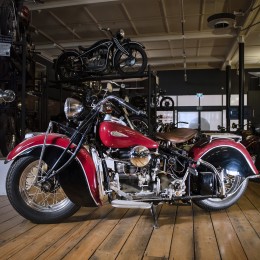 “If you love bikes this is a must visit, a destination that you should not miss. The range of classics on show and the standard of presentation would be hard to find elsewhere in the Southern Hemisphere”