This is Classic Motorcycle Mecca’s example of what is largely considered the last of the “real” Detroit Hendersons.

In its fleeting lifespan, the Detroit-based company – which was started in 1911 by brothers William G. and Thomas W. Henderson – certainly made its mark. After first developing a prototype motorcycle in 1911 and rolling its first bikes for sale off the production line in 1912, Henderson developed a reputation for continuous and rapid improvements. The Model B of 1913 came complete with revised girder forks and an improved brake; the following year in 1914 a two-speed hub was introduced; 1916 saw an optional shorter, 1.76m (58 inch) frame; and by 1917 the earlier drip and splash lubrication system was superseded by a wet sump system and a three-speed gearbox, and also came complete with a heavy-duty clutch that was incorporated behind the engine. That’s a fair bit of innovation in just five short years of production.

And short years of production it would be.

Despite the popularity of its products and the successes its bikes racked up in endurance events, the Henderson Motorcycle Company was in deepening financial difficulty. Increasing material and labour costs, as well as the irregular availability of supplies (due to production output being diverted towards military production in WWI), meant Henderson Motorcycle Company was in dire straits. As a result, in November 1917 the company was sold to Ignaz Schwinn, of Schwinn bicycle fame, who had also purchased the Excelsior Motor and Manufacturing Company in 1911. Schwinn moved the production of motorcycles, still bearing the Henderson name, to the Excelsior plant in Chicago. Both brands were manufactured there until Schwinn opted to end motorcycle production in 1931, when the Great Depression saw sales seriously plummet.

This motorcycle was displayed at the Banbury Run Autojumble at the Heritage Motor Centre, in Gaydon in the United Kingdom, in June 2009 before its arrival in New Zealand the following month. 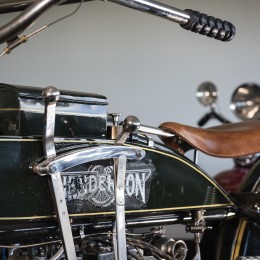 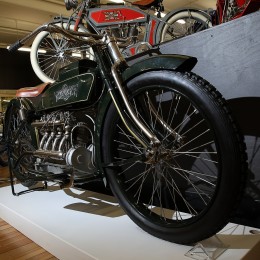 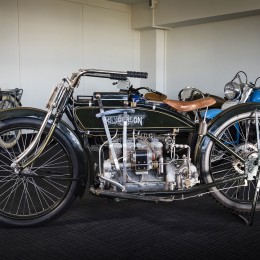 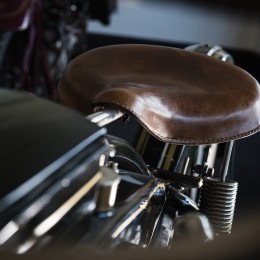 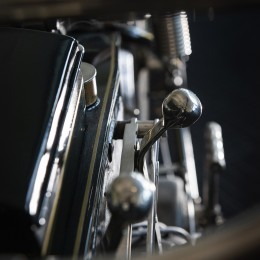 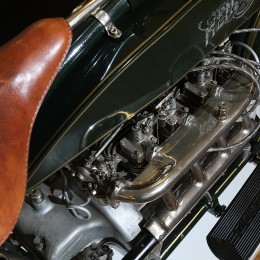 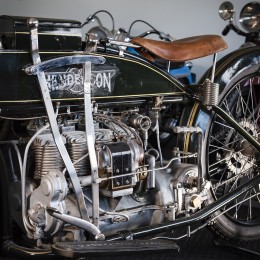 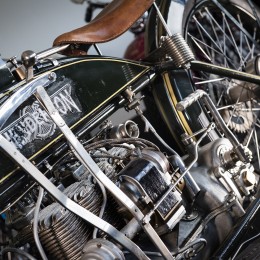 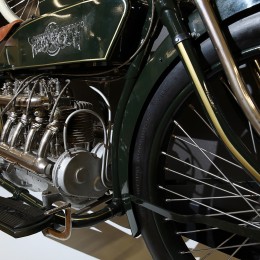 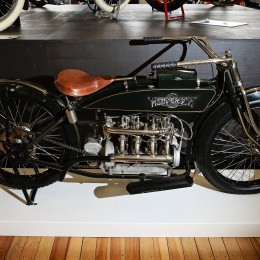 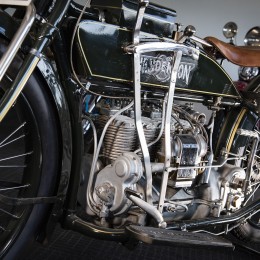 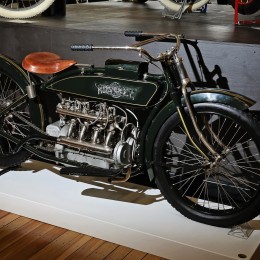 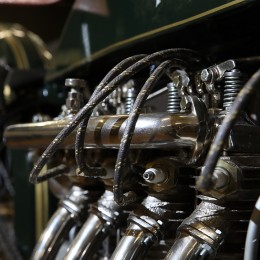 “Ladies even if you aren’t a motorcycle person, this is an amazing place, extremely well done, with models over the years. Don’t forget to check out the toilets you will be in for a surprise”