Our 1930 Harley-Davidson VL and complimentary sidecar, finished in traditional army olive-drab with striking vermillion pin-striping, was stumbled upon in a garage in Peru.

American William Pyle, from Tucson in Arizona, discovered the Harley-Davidson VL and sidecar and managed to acquire it, shipping it back to the United States in 1995.

Upon its arrival, the bike underwent an extensive restoration before being put up for auction in Las Vegas the following year. The winning bid came from Santa Cruz Harley-Davidson, which displayed the bike and sidecar until its sale to NZ Classic Motorcycles in 2008.

Harley-Davidson had developed a new 1207cc, side-valve, V-twin first introduced as part of the V-series models for the 1930 production year. There were four versions: the V and VL with a battery and coil ignition, and the VM and VML with magneto ignition. The VL and VML were fitted with Dow higher-compression pistons. The new range also featured a reimagined frame, which provided a lower riding position. The 1930 V-series came complete with twin headlamps that proved to be less efficient than the normal single units, and were subsequently discontinued.

Unfortunately, the new side-valve engine was plagued with issues. It was incredibly unreliable, requiring the replacement of valves, springs, pistons and flywheels – and replacing these, in particular, proved a nightmare. Larger flywheels required a larger crankcase, which – in turn – required completely new frames. Production was halted for months while the necessary dismantling and retrofitting was carried out, with the dealers who supplied the bikes to their customers forced to absorb the labour costs. In all, more than 1300 bikes had to be completely rebuilt. 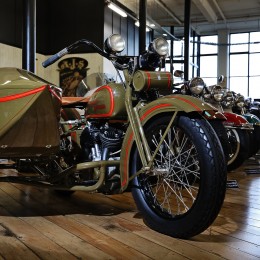 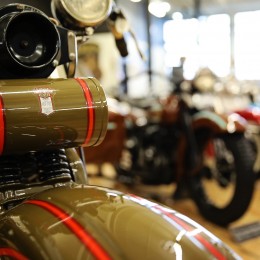 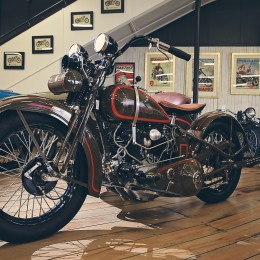 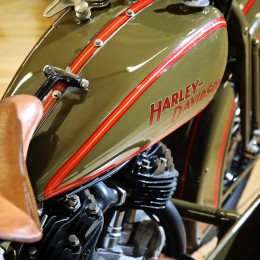 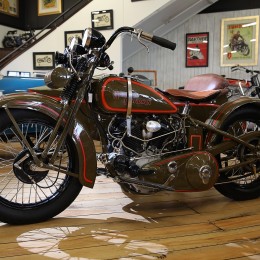 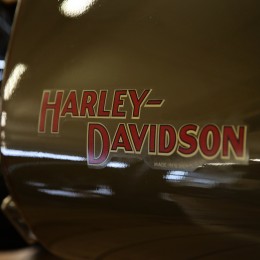 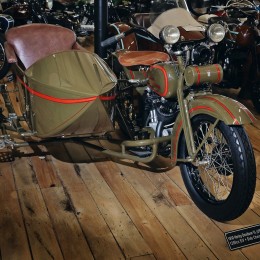 “Another unexpected delight in Invercargill... especially if you are an enthusiast. Lots of shiny bikes, from early pushbikes with engines to fairly modern bikes. Stories of key Kiwi riders and the legendary Burt Munro...”